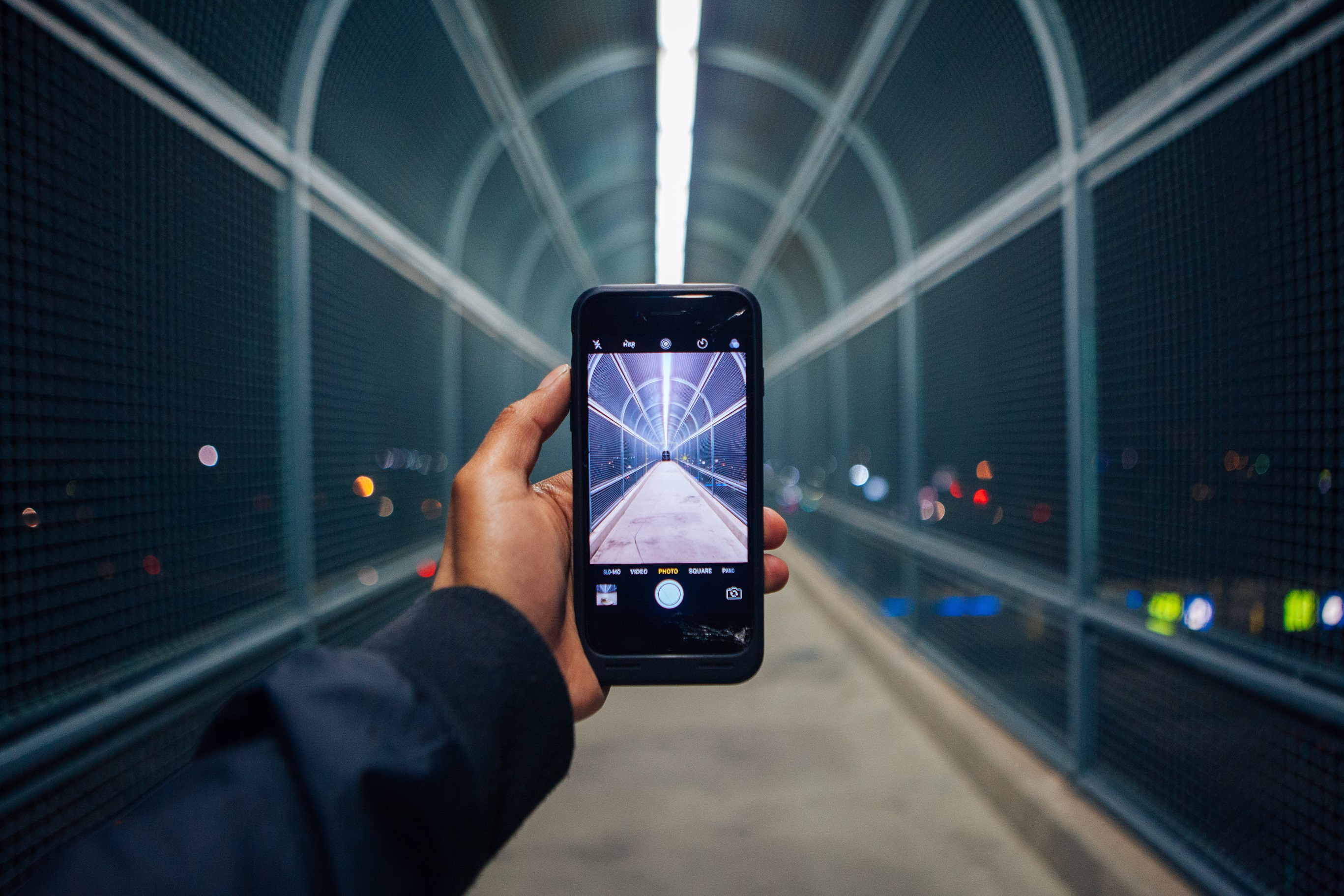 Whilst reading Computer Science at Manchester University my major project was contributing to Arabic real time translation through Natural Language Processing. I built a home Linux server and created and hosted websites from my living room. I also spent time focusing on hardware repair and got commissioned to build the IT infrastructure for several Greater Manchester Businesses. I moved into Android development with a focus on Augmented Reality, which lead to me exploring Cyber Security and Block Chain Technologies. I built a mobile phone application which was spotted by John McAfee in 2019 and I spent time out in the Bahamas learning from and developing with him. We launched John McAfee’s Bitcoin Play in April 2019 and it became #3 App on Google Play at it’s height. Since then I have been working within Conversational Automation at Sky TV improving the customer journey and positively affecting key performance indicators. I have also developed an API interface for our Live Person system that speeds up our data download and analysis. 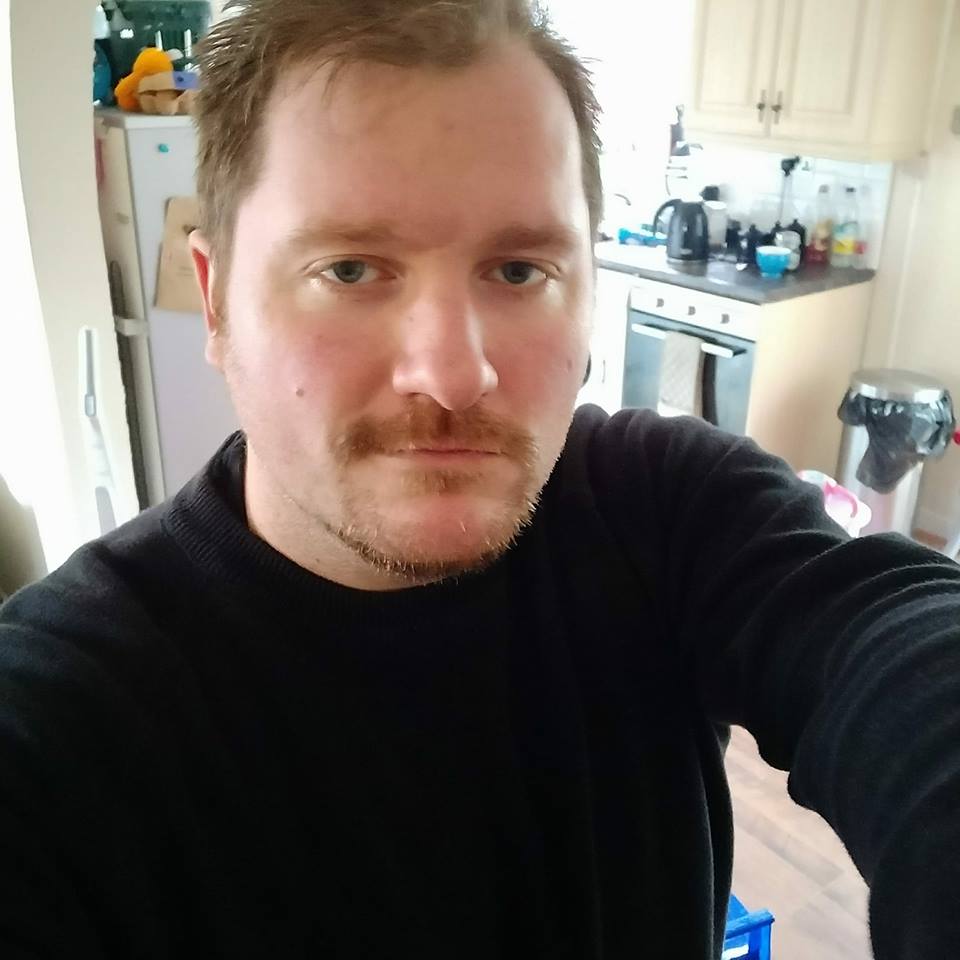 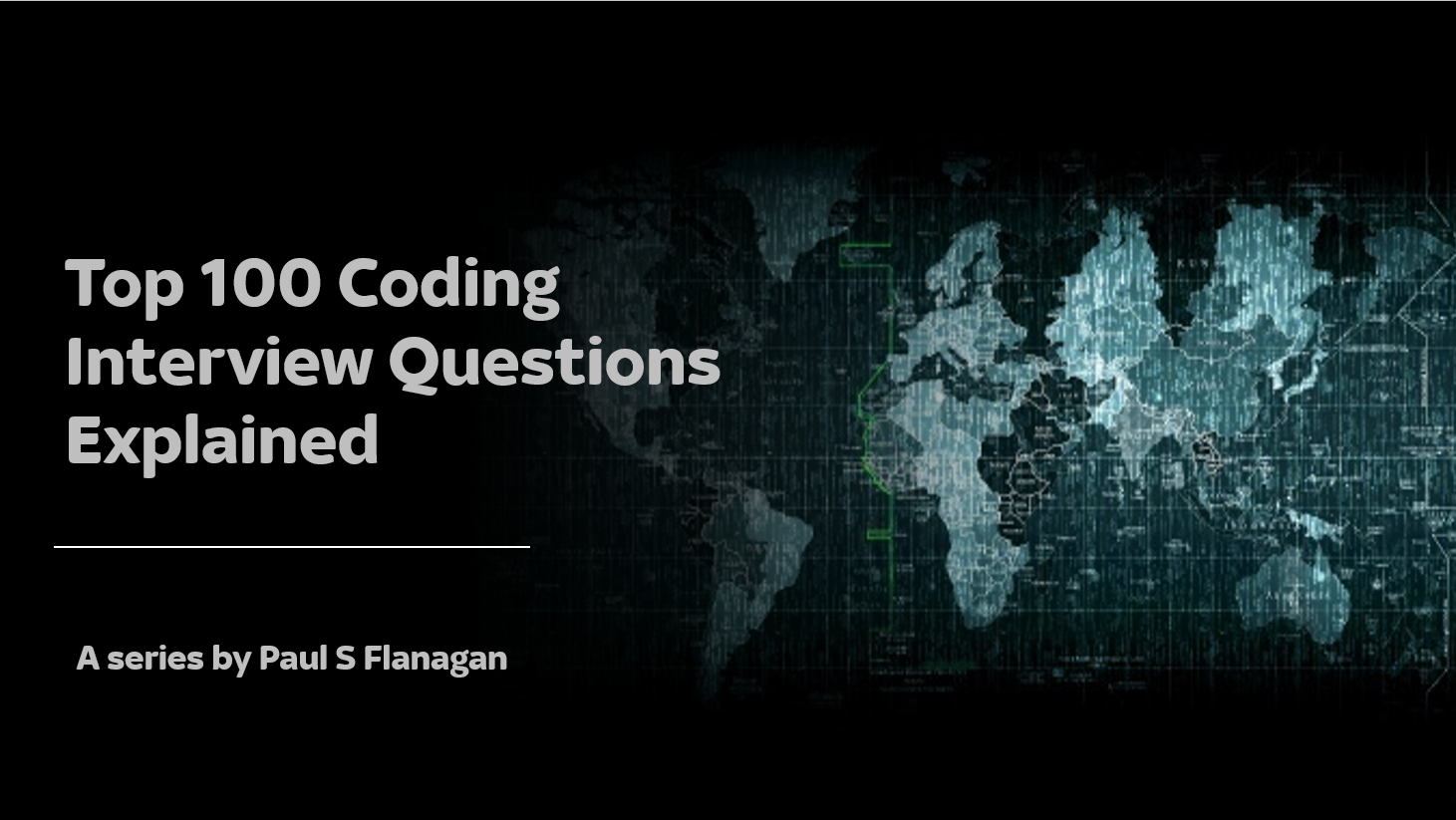 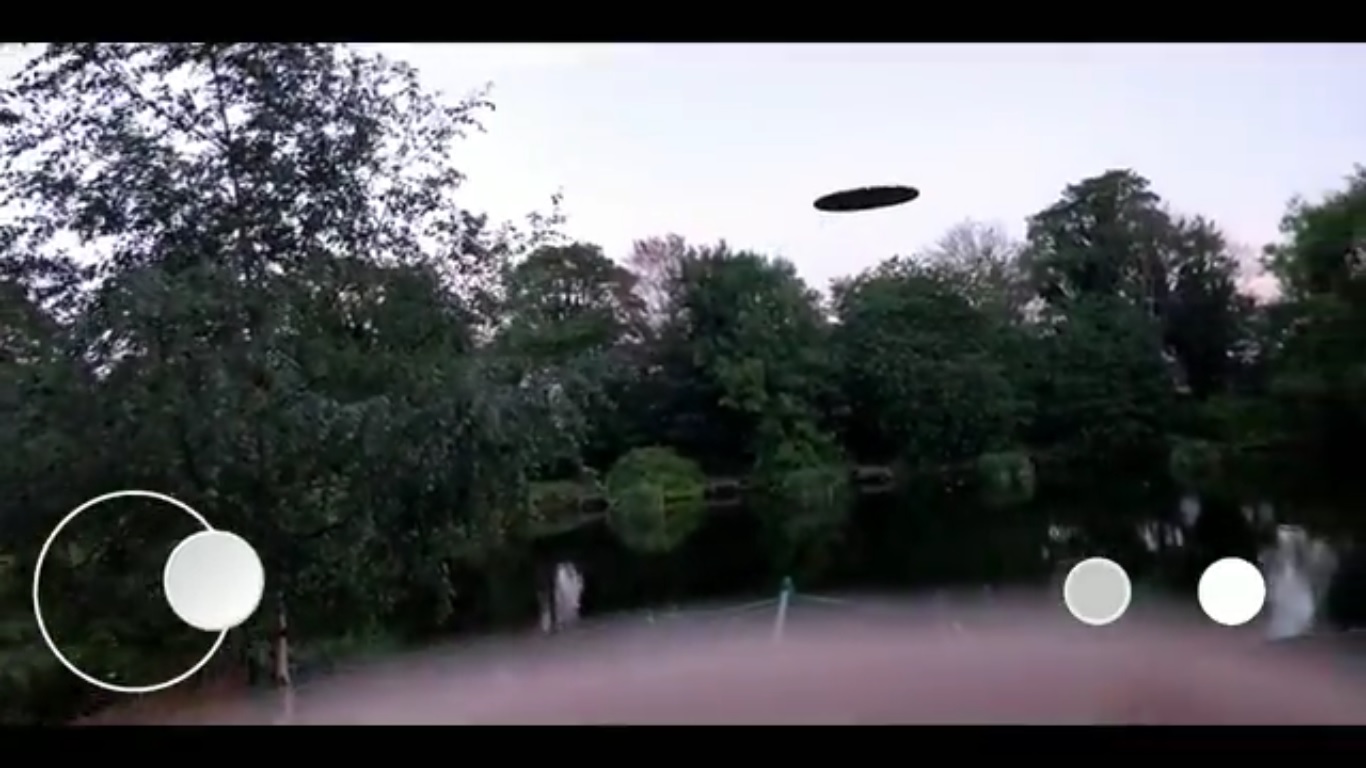 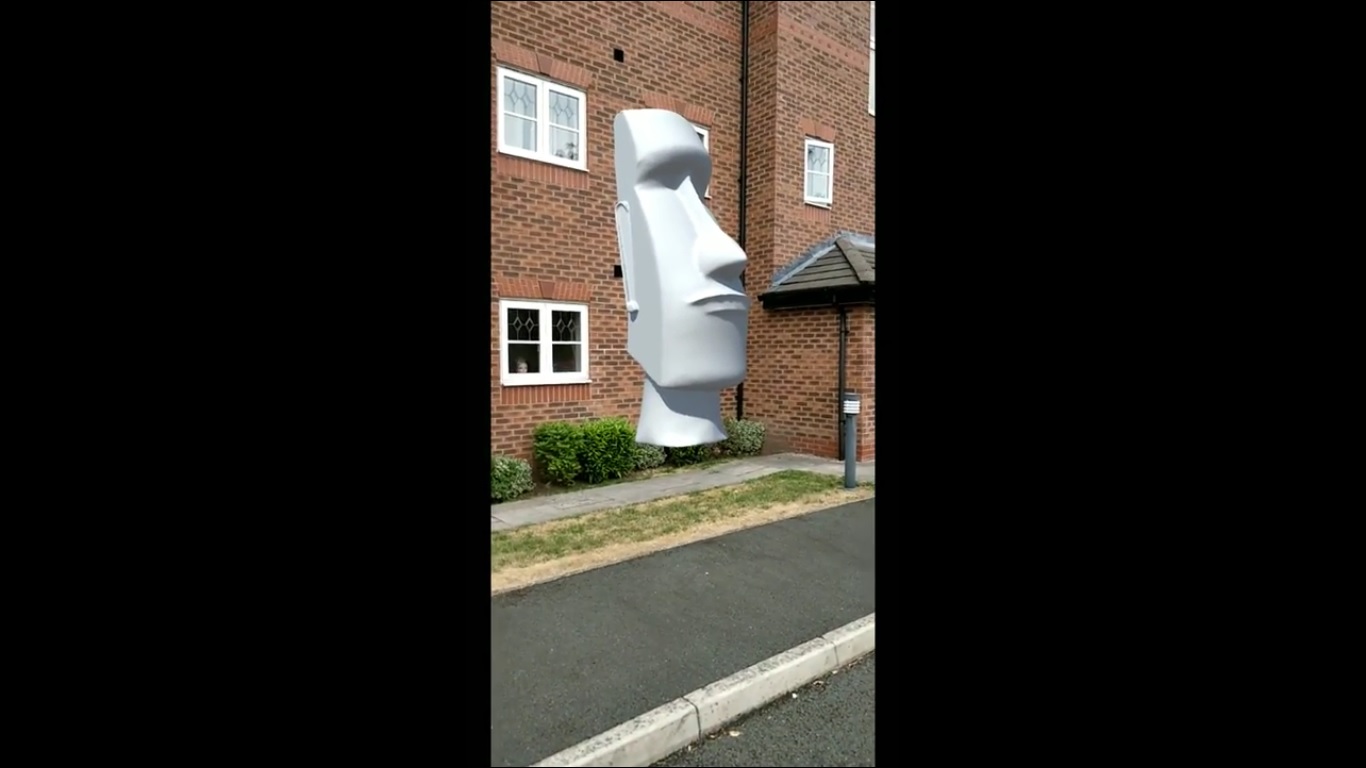 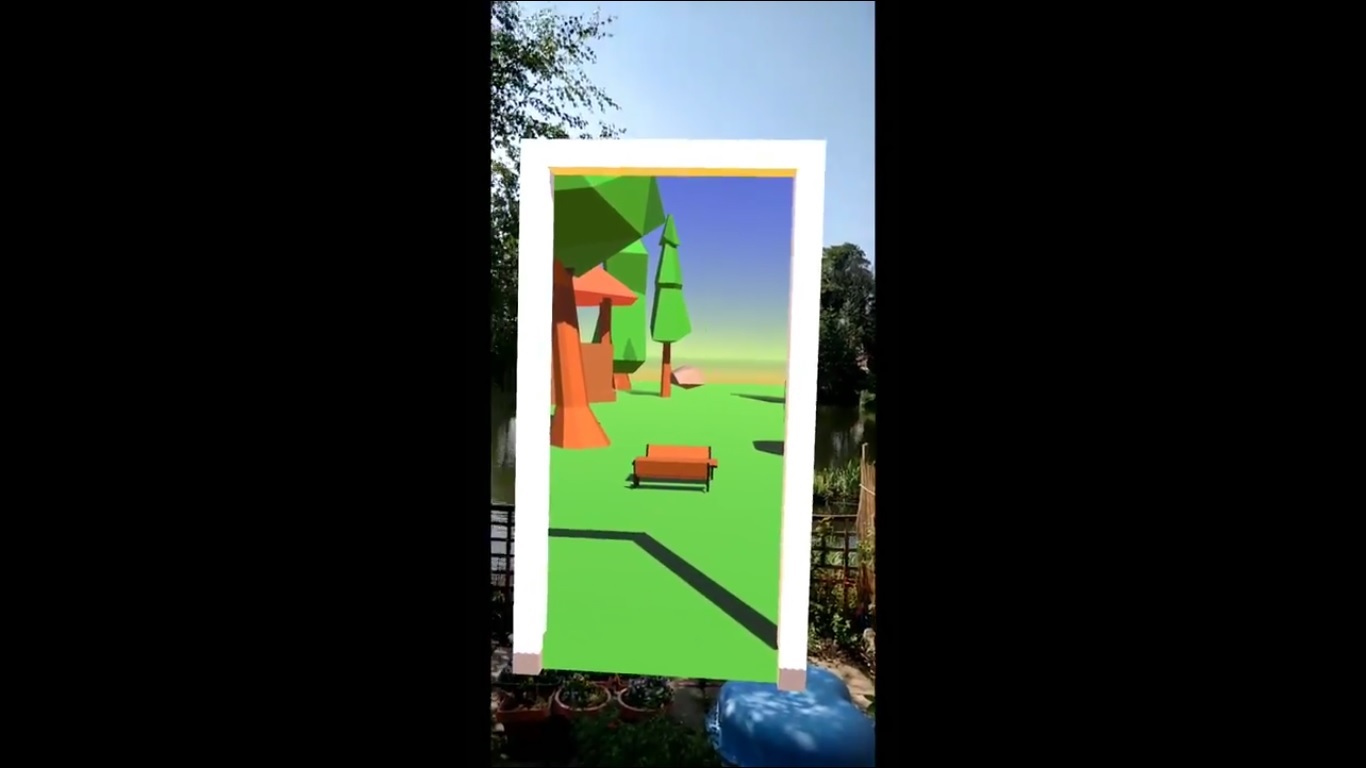 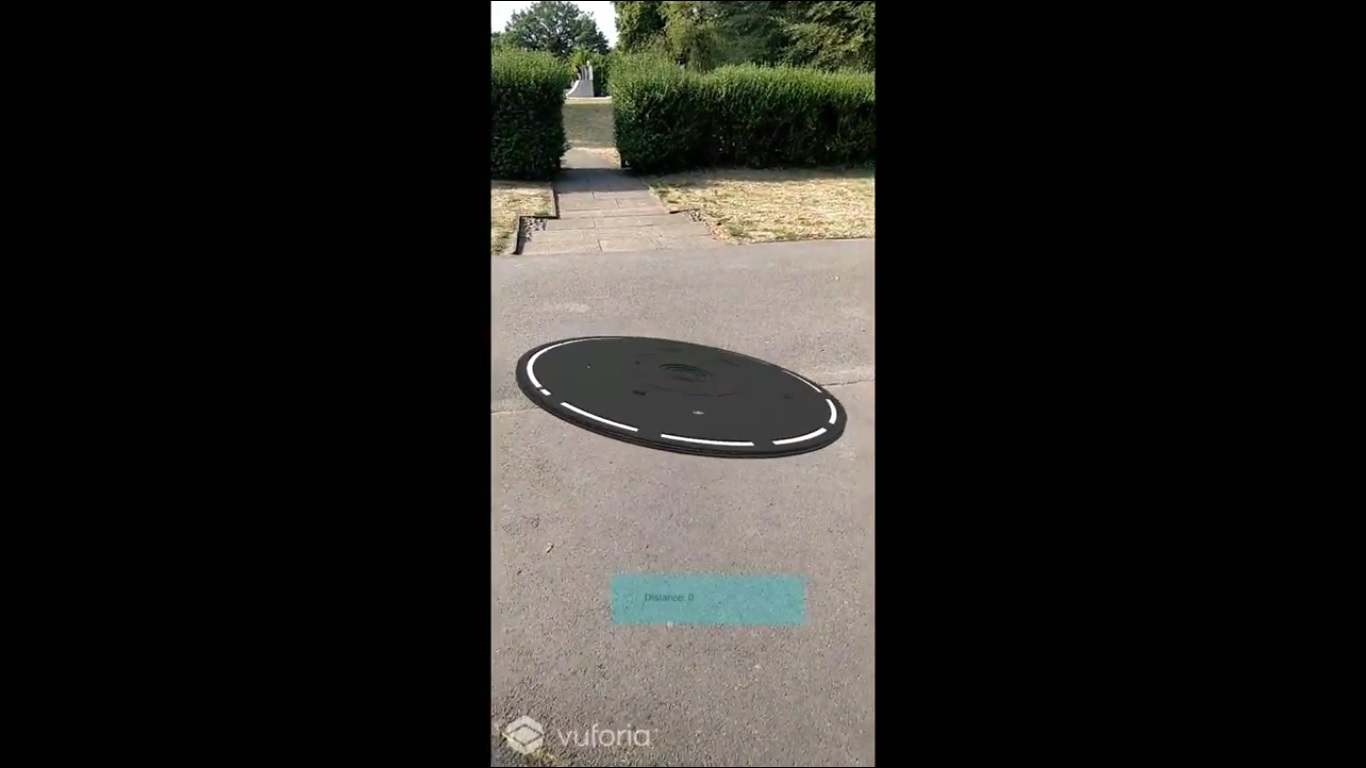 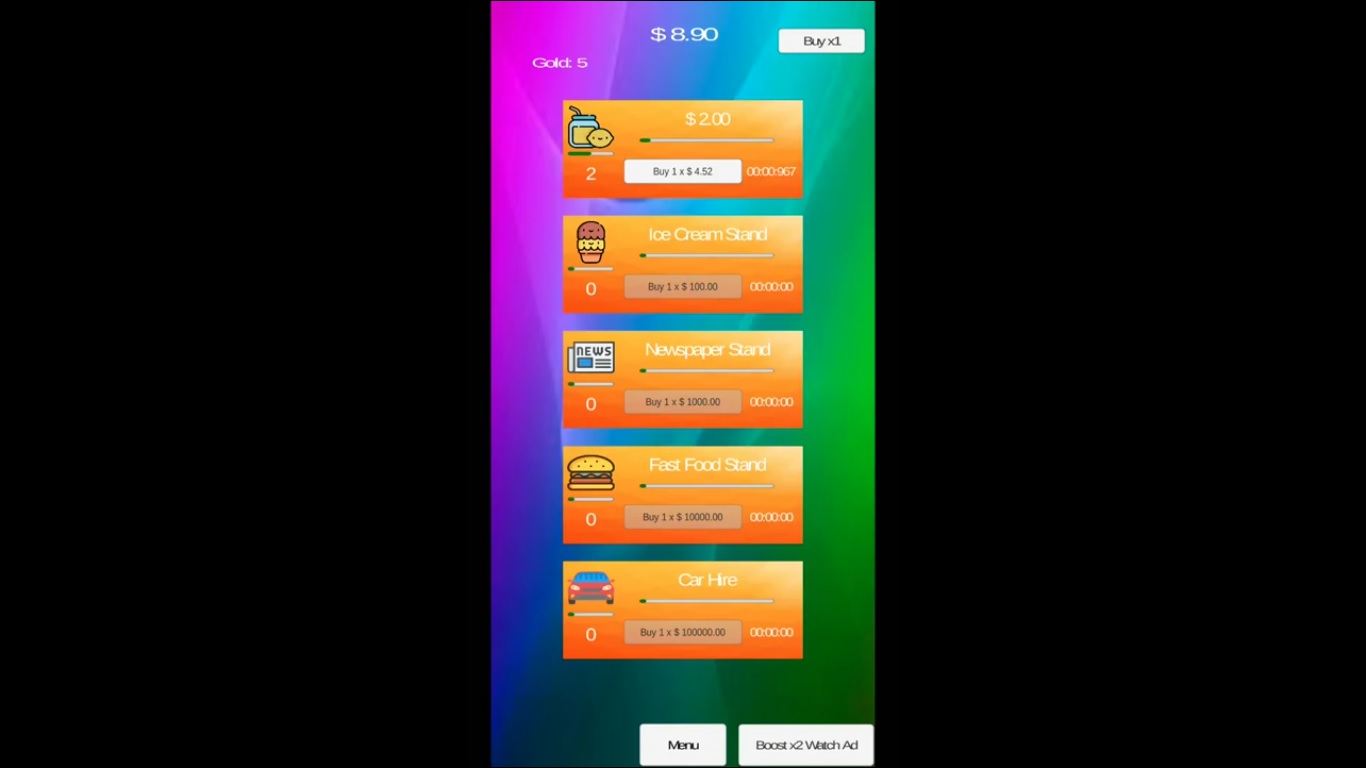 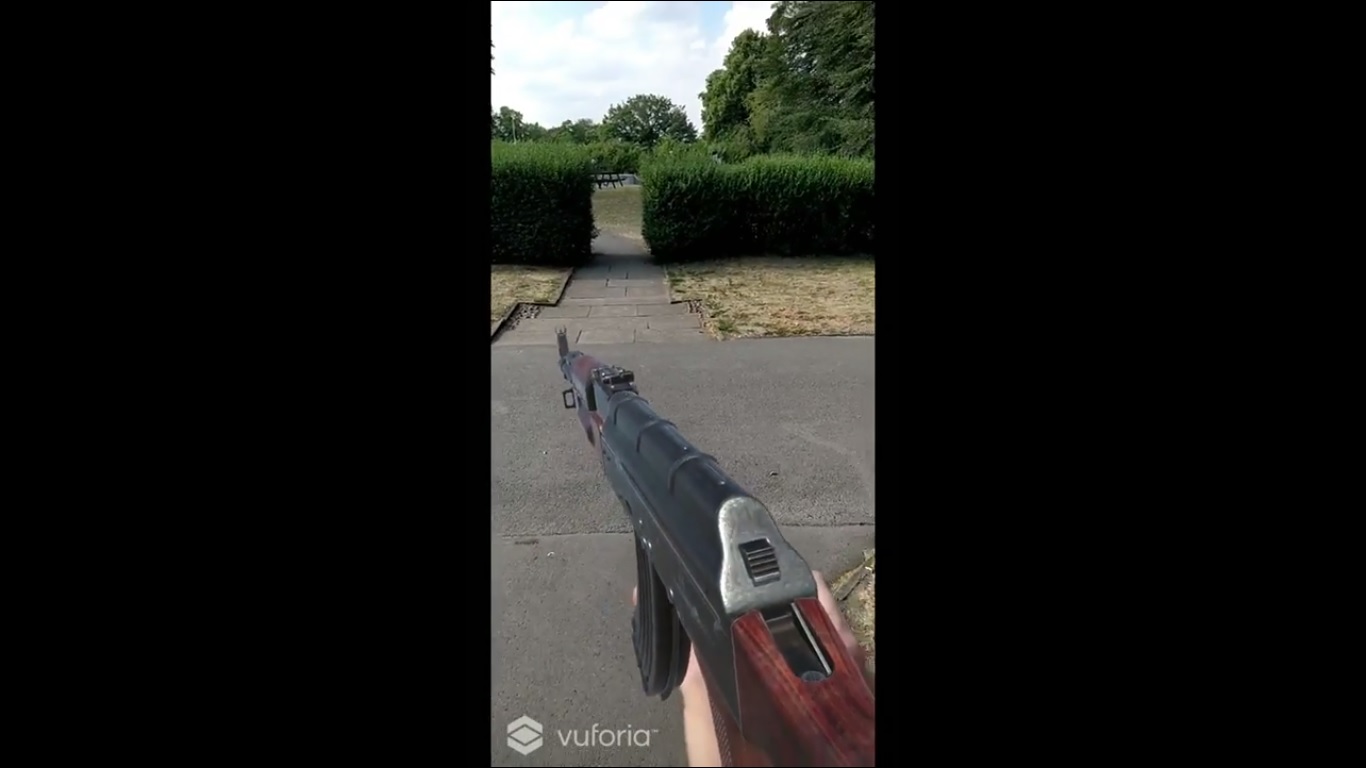 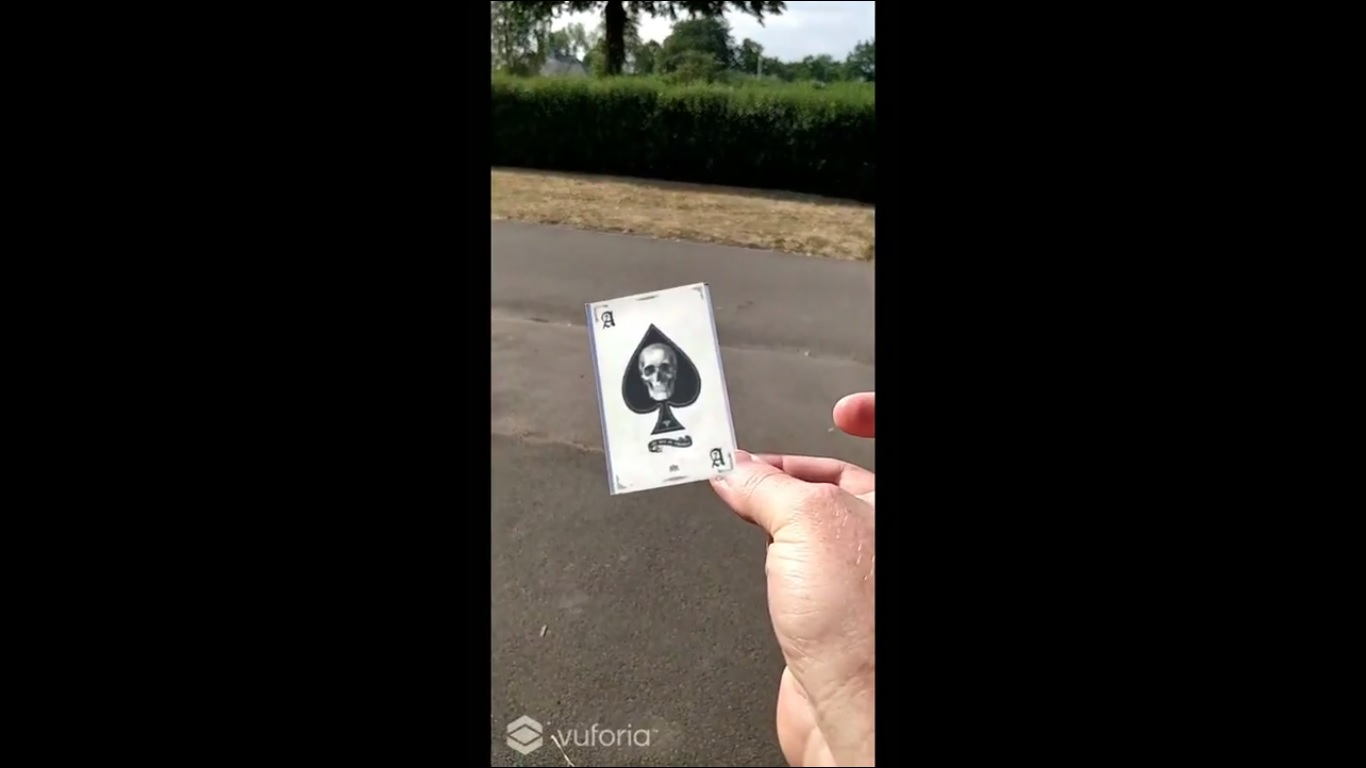 Paul set up our IT systems and manages our online presence. On top of that he executed a Social Media campaign for us that generated excellent website traffic and conversions. 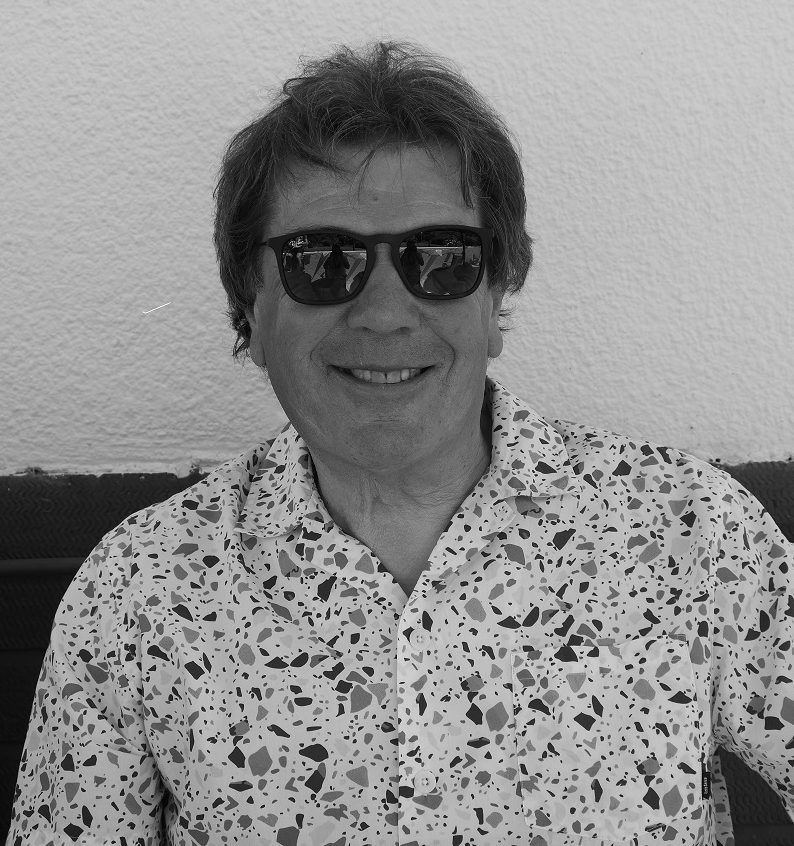 Paul has managed our IT systems and website for years. He is a pleasure to work with and always strives for the best result. 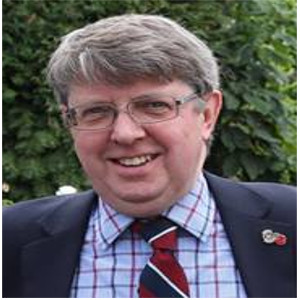 Catch up with the latest from Paul S Flanagan .com This has been long over due! I have spent all my time building and exploring new projects and neglected updating my website. I have rebuilt it from the ground up ( my version of WordPress was so out of date when I clicked update the entire website folded in on it’s self and created a […]

The Augmented Reality 360 degree Video Portal is up and running in a basic form. This project builds on the previous portal project that used shaders to display content through a portal and then allowed you to pass into that content by passing through the portal. The 360 video Portal uses a large sphere object […]